It’s all in the barrel 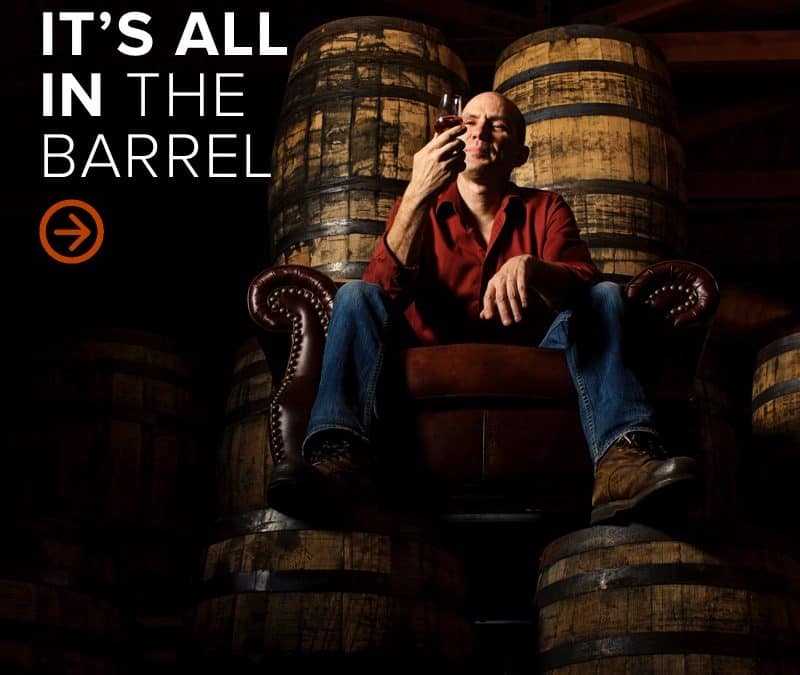 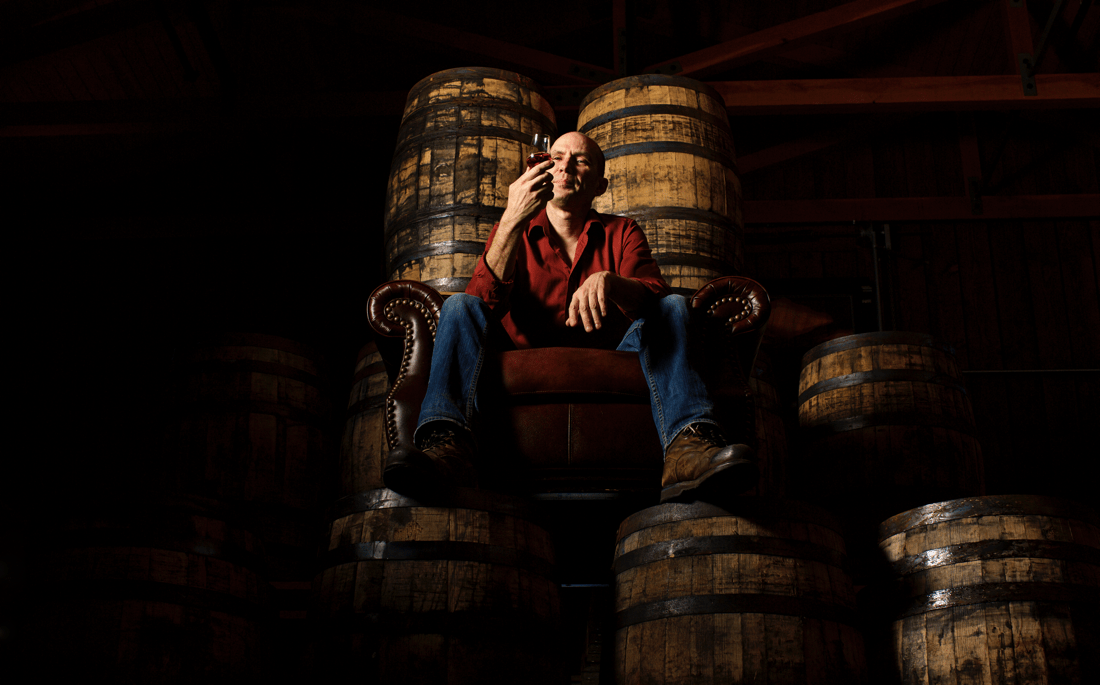 If you’ve every visited a distillery, you know that a great deal of time is spent talking about barrels. The barrels play a critical role in creating the taste of the whisky, which is why distillers import aged barrels from all over the world to get a particular flavour.

Scotch whisky is typically aged in barrels that have previously held bourbon or sherry. The inside of the barrel is toasted (in Europe) or charred (in the U.S.) to create charcoal that filters the whisky to remove undesirable flavours over the aging process. All whisky barrels are made of oak, but the type of oak (American or European) will affect the spirit’s final flavour, since each wood has a different level of tannins, lactones and lignins that are absorbed into the whisky. Even the size of the barrel will have an effect.

All this goes a long way to explaining why choosing a barrel is so important and why it was such a big day when our barrels arrived. Given the great taste of our whisky, we’re pretty darned happy with our choice.